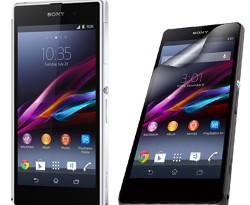 These two Sony models have the same name, with one single difference: the word “compact” added to the newest of the two. Of course that this makes them brothers or maybe father and son, however you would like to name the relationship between the two, thus having similar features and specifications.

Both smartphones have the OmniBalance design and the hardware specifications of a top Android gadget, but what sets them apart are, of course, the dimensions and the display. Let’s find out more about the differences between the... 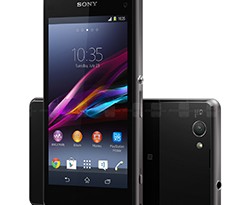 Smart phones are out before you know it and very little time passes until you get a totally new option that you can choose. It’s hard to stay updated to everything on this market and also very hard to find the perfect smart gadget without wanting more every time.
The new Sony Xperia Z1 Compact highlights the new tendency of reshaping the smart phones into smaller packages with the same or even better specifications than their bigger brothers. It has become the leader of the new generation and for good reason! You can unlock this...