The Nokia Lumia 635 on AT&T is a fast and cheap smartphone that offers reliable performance. This phone uses the Windows Phone 8 operating system, which has slowly grown over the last few years to offer a decent experience for all of it’s users.

Need help unlocking your Nokia Lumia 635 from AT&T so that you can use it on any network? We have a form you can use below to request an unlock code. Please make sure to read the guide carefully.

We will need certain information about your Nokia Lumia 635 before we can send...

With Windows Phone 8 powering this phone, the Nokia Lumia 521 features a 1GHz dual core processor and a touch screen that works with stylus pens, finger nails or even gloves.

If you’d like to unlock your Nokia Lumia 521 so that you don’t have to use it on MetroPCS, please read on. We have a form you can use below to request an unlock code. Please make sure to read the guide carefully.

We will need certain information about your Nokia Lumia 521 for us to be able to send you a working unlock code. 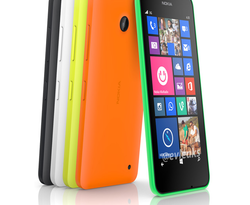 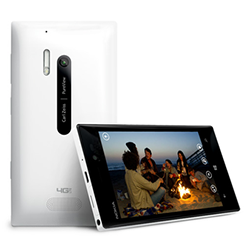 It’s been an ongoing problem for camera phones and smartphone users, and despite the advances in smartphone technology, no manufacturer has managed to truly eliminate the shuddering of the camera as we try to keep it still whilst we walk or do other activities.

However, Nokia has seemed to have done a pretty good job cutting down on the screen shake with their currently unreleased Lumia 928.

A new video has emerged from Nokia themselves that shows the 928’s PureView camera being put to the test. However, unlike most camera tests, the...