After lots of discussions around its launch, the BlackBerry classic can finally be pre-ordered, starting from the middle of November, having a $449 pricing tag. You can now Unlock Blackberry Classic here!

The name says it all, as this new smartphone stays loyal to its classic QWERTY keyboard and adds to it a modern shape and style.

US residents can order the smartphone directly from the BlackBerry online store, under no contract from any of the carriers. You have to know also that it is made especially for GSM carriers, so Verizon, Sprint...

BlackBerry Launches the BlackBerry Classic Q20 in December This Year

In February this year BlackBerry released two models of smartphones, the BlackBerry Z3 and the BlackBerry Q20, now known as the BlackBerry Classic. We already have the Z3 on the markets and expecting the launch of the Classic model at the end of this year. To unlock your blackberry Q20 visit here!

During the MIT Enterprise Forum in Hong Kong, the CEO of BlackBerry John Chen announced that the BES12 will be released on November 13th and that the Classic one will come one month later.

Although the Blackberry Passport wasn’t designed for top selling markets, it seems that it’s got more fans than expected, being sold out in two online stores and climbing up to number one on the list of Amazon unlocked phones. To get unlocked your Blackberry Passport please click here.

Over 200.000 devices have been sold since the launch of the brand, a quite impressive figure for the problems that Blackberry had.

The fact that it is almost sold out on Amazon shows that it’s actually quite popular, although it has a bulky appearance...

BlackBerry Z3 to be launched in Indonesia

It seems that BlackBerry has signed a five-year contract with Foxconn, which will manufacture all the smartphones from now on, having only the software and marketing aspects covered by BlackBerry. The most recent gadget that will be launched on the market, the BlackBerry Z3 will be produced by Foxconn and released in Indonesia. If you need help to unlock your Blackberry Z3 click here.

John Chen, the CEO of BlackBerry, stated in an interview that next week he’ll be flying to Indonesia for the launch of the new Z3. The specs of this smart... 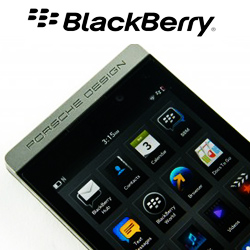 The new BlackBerry Z10 version of the Porsche Design device will be powered by BlackBerry 10 and has the Porsche name on the phone. What does it mean? Most probably you can expect that the smartphone to be made from higher quality materials.

The phones's body is produced from stainless steel and the glass weave design on the... 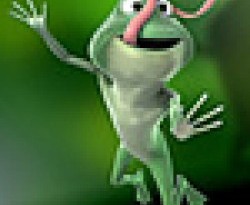 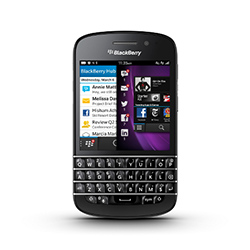 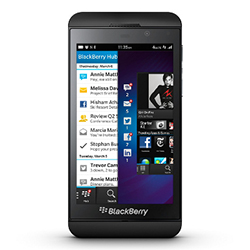