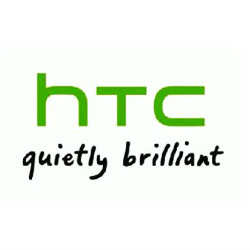 The next peak of the market in what concerns HTC smart phones has already been announced to be the HTC M7, with a release on the market planned in the first trimester of 2013, although the company presently has two hot devices fresh on the market, the HTC Droid DNA and the HTC DLX, the latter soon having  its international market release.

It seems that the target number of HTC M7s to be manufactured at the beginning of 2013 will be between 4 and 5 million devices.